Until The Whole World Hears... 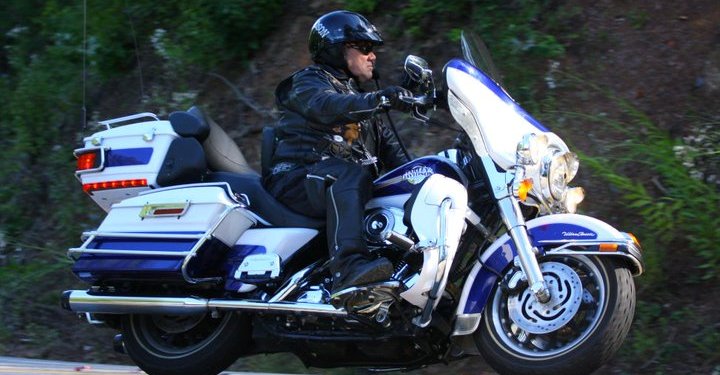 Don has been riding motorcycles since 1974.  He started a Christian Motorcyclists Association chapter in Mansfield, PA and served as its President for 5 years.  Don has attended Daytona Bike Week every year since 2000, and has shared his faith in Christ with hundreds of people at Bike Week over the years.  He attends other events as time permits and as he rides for pleasure, he shares the Gospel with the contacts he makes along the way.  Don has introduced a number of people to the excitement of sharing Christ in Daytona, and a number of these people continue to attend to help evangelize the lost.

When Don and Cathy moved to East Tennessee in February of 2016, God had placed the ministry within several hours of 5 major off-road parks.  He then began an off-road ministry to share Christ with the people on the trails and at the major off-road events.  In partnership with the Pocket Testament League, Don created a custom cover Gospel of John with the plan of salvation in the front specifically for the off-road ministry.  The cover features a side-by-side riding through a mud pit with the title on the cover being, “Take the Road Less Traveled”.  Inside the cover it explains Jesus’ teaching on the broad, wide road that leads to destruction, and the narrow path that leads to Heaven.  Don has gotten approval to place these Gospels in displays at a number of motorcycle and off-road dealerships, as well as counter displays at the outdoor park offices and campgrounds.  They are free for the taking.